Some of the world’s top business people and politicians – plus a smattering of celebrities – will gather in Davos, Switzerland, for the World Economic Forum (WEF) this week.

Here are five things to look out for:

The China-US trade ceasefire last week should hold temporarily, if only because it was so modest. So expect President Trump, facing an impeachment trial back home, to ramp up the pressure on the European Union, who he has long viewed as treating the US “unfairly”.

This cold trade war has taken on a number of forms over the past year from Airbus and Boeing to steel and aluminium, the EU response to renewed sanctions on Iran, Carbon tax, digital tax and the willingness to deploy technology from the Chinese tech giant Huawei.

What we know is that the White House believes that European goods trade surpluses with the US are an example of an unfair rip off, especially car imports.

The new EU team was pretty aggressive in hitting back last week at the White House “Sabre rattling”, “bluff” and “short term thinking”. The stage is set for a turbulent new backdrop for world trade tumult. 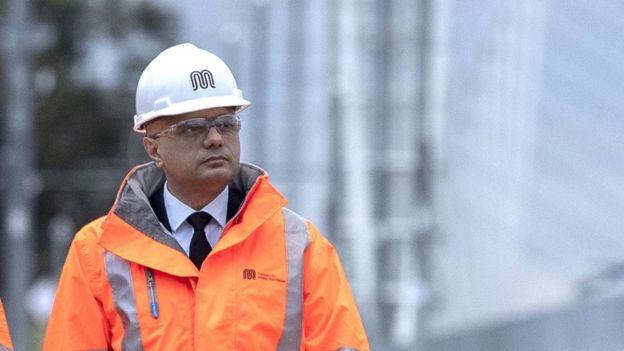 Chancellor of the Exchequer Sajid Javis will attend Davos

Into this storm enters the UK, just about to reassert itself as an independent player on the world stage.

After some bluster about banning ministers from attending Davos, the Chancellor of the Exchequer, though not the PM, will be here with a message that “Britain is back”, after three years of uncertainty with a government empowered with a healthy majority to act decisively.

But in what way, exactly? The World Economic Forum will host many of the sorts of British businesses most sceptical about the chancellor’s plan for the UK to pull away from European regulations and standards.

If there is a vision for UK-specific regulations, divorced from the three global superpowers – EU, US & China – then it should be able to be sold to some of the players with billions to invest here. Then what about the bigger geopolitical picture?

Downing St has tried very hard to navigate between the EU and US on Iran, for example. But some choices are required on the trade-offs between maintaining existing business forged in the EU, and new trade links with the US.

The government believes it can skilfully leverage a great deal from both, simultaneously. The opposite might well be true, particularly if EU-US tensions truly flare up. Davos is the sort of place where such high wire acts fly or fall. 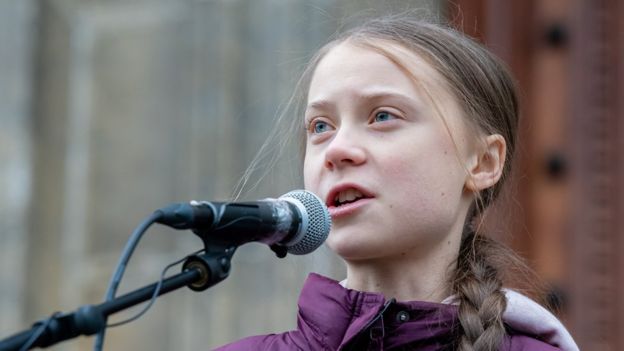 Greta Thunberg has top billing at this year’s conference

Net zero carbon by 2050 is now being wired into the part of the global economy which matters most – the financial system.

Greta Thunberg is being given top billing in this year of crucial talks, but all around the world now, the banking and insurance systems that have financed carbonisation, are being turned to decarbonisation.

It seems a serious endeavour, stretching from changes to banks’ capital requirements to the way government borrowing is calculated. The world’s biggest companies will talk about going beyond being carbon neutral to being net carbon negative.

But how politically sustainable is it? Is the public really being taken along on the ride beyond high profile protest movements?

All across the world there has been a backlash against global trade, and yet that has benefited most countries’ earnings.

Serious action against climate change required by 2050 net zero will involve lifestyle and livelihood changes that will look like up front sacrifices to benefit future generations or, at first, other regions of the world from the Ganges delta to Australia.

Are business and political leaders capable of being straight with their people about fewer flights, pricier fuel and energy, and perhaps higher taxes? 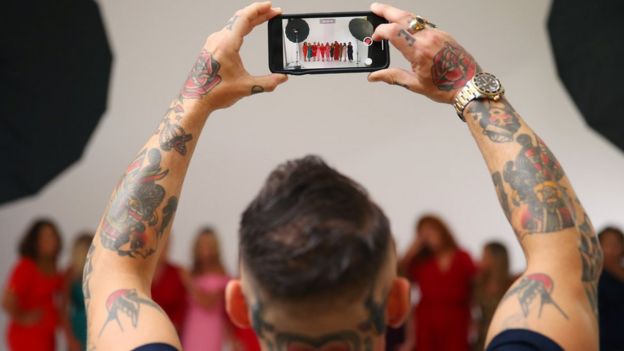 A decade ago the tech companies were the great capitalist hope at a place like this.

The sunny vision of technology connecting the world, and helping both to enlighten and to democratise, shone through from the speeches here of the Zuckerbergs, Pages and Gates.

It was a marked contrast to the post crisis backlash against the bankers. We are in a very different place right now. Tech companies making billions from your data have proved elusive for the world’s top tax systems.

Their innovative business models are designed to put others out of business. These two facts have created a backlash, then given further fuel by deep concerns about the health impacts of mass consumption of social media on young minds in particular.

On top of that, for some at least, it is the targeting by factories of fake news through social media that has fuelled populism and political instability around the world.

Essentially, data is now a powerful traded commodity and factor of production in the global economy.

The tech giants’ billions of wealth and impact across the globe has been created out of an era of immense innovation with little regulation. The nation states of the world asserted themselves over the past year, for example over the attempt by Facebook to create a currency.

There will be more of this to come, starting here. The rollout of 5G technology may offer an opportunity to tilt the scales. 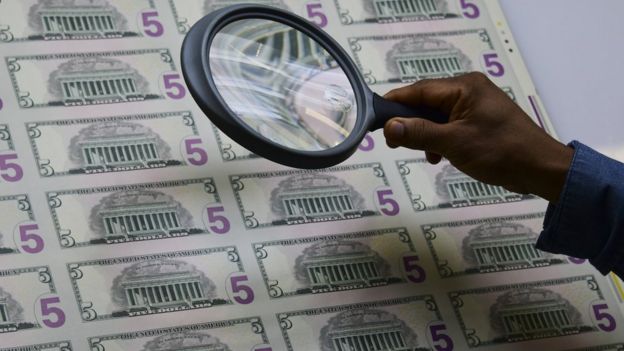 The world economy is now a decade on from the financial crisis. We are due another crisis, though perhaps not quite so severe.

Except this time, the major central banks of the world have rather more limited room for manoeuvre on base interest rates at least, especially after providing further support to the economy in 2019.

Exceptionally low borrowing rates for major governments are sending a message to them to spend more, wisely, on helping productive investments.

It is a message that has been heard, for example, in the UK. And yet, the need for stimulus arises partly because of the brakes on growth from rising trade barriers.

One idea floating around policy circles, and so here in Davos, is that advanced economies prepare “contingent” stimulus packages of productive public spending, as well as more general investment in climate change alleviation.

There are some win-wins available here, but the sort of global cooperation required to achieve them is proving more rather than less difficult in this zero sum world.